Alice Boman’s voice hits with the emotional force and haunting fragility of Nina Simone. Timeless and direct, the Swedish singer returns with a wistful collection of songs on EP II forming a CD album together with the stunning debut EP, Skisser.

Hailing from Malmö, Sweden, the singer/songwriter first appeared when she released 2013’s Skisser via Adrian Recordings. Swedish for “sketches,” Skisser was just that – delicate home recordings from her bedroom Boman gracefully unleashed to the world, that were never meant to fall on any other ears but her own.

Lead track and first single from the release, “What,” is a lo-fi fairy tale and fitting introduction to EP II. Much in the vein of Skisser, Boman’s penchant for creating beauty through simplicity is carried across to EP II. “My lyrics are quite simple and maybe don’t give room for a lot of interpretations, so maybe there is not even any need for descriptions,” she muses about the new release, which was recorded in a cabin in the Swedish woods – a fitting backdrop to the ethereal EP. “And anyway, I like it when you let the music and the lyrics speak for themselves.”
EP II will be available June 3 via The Control Group in North America, Adrian Recordings in Scandinavia and Happy Death throughout the rest of Europe. 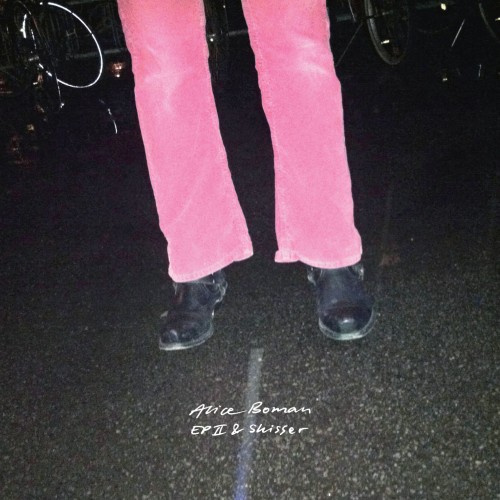