In 2014 they were Grammy nominated for their debut album “Tanum Teleport” heres Boeoes Kaelstigen’s new singel “Be the Light (feat. Name the Pet). Read and listen on Pitchfork.

Release date: May the 7th

Movement and change have always been fundamental parts of Boeoes Kaelstigen’s music. Starting with its debut album – the duo explored how a future society scrambles to recover following a dystopian catastrophe.

Boeoes Kaelstigen is now back in the studio, painting a new picture of the future. This time the starting point is where humanity’s exploration of space meets the Swedish identity.

The space theme becomes a canvas to explore what happens when we meet the unknown. A story about letting go, and not the least, about trying.

Be the Lights
The first single is written together with Stockholm based producer and popstar Hanna Brandén, known as Name the Pet. Be the Lights touches on both space and love at the same time. It’s a glimmering artifact from far, far away.

Just Another Night (Icona Pop Cover)
Boeoes Kaelstigen plays to their strengths, combining both hopefulness and desolation in a vocoder saturated cover of Icona Pop’s Just Another Night. The cover is played regularly since its live debut in Swedish public radio P3 Musikguiden in April. A crisp studio version comes as the single b-side. 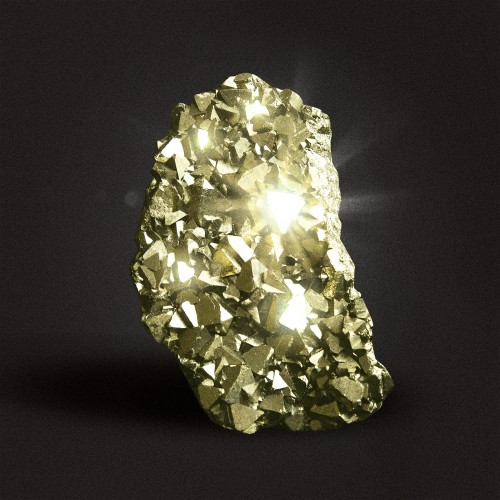