Now the time has come to see how other artists interpret Boeoes Kaelstigen’s latest single “Be the Lights”. First we have a modern italo take from Gabriel Gassi, then CANVAS takes us down in the mine with a smooth dark romantic remix and then Boeoes Kaelstigen’s trance background is heard in a glitching, glittering Ibiza-epos from one of Sweden’s biggest stars in the genre Bjorn Akesson.

The colorful artwork is constructed by Art Director Martin Löfqvist.

1. Be the Lights (feat. Name the Pet) (Gabriel Gassi Remix)
Gabriel Gassi, based in Stockholm, has spent the last years doing fantastic italo house remixes of Urban Cone, Kim Cesarion and recently a wonderful remix of the swedish summer hit ”Om vi faller” from Llojd. Here he create new melodies from pitching vocal lines and combine it with a pumping friendly base groove.

2. Be the Lights (feat. Name the Pet) (CANVAS Remix)
Two brothers, one earlier under the moniker Andycap, makes a down beat after party version of Be the Lights. It’s romantic, dark and suggestive. CANVAS has recently made a great version of London based Shura’s hit ”Touch”.

3. Be the Lights (feat. Name the Pet) (Bjorn Akesson Remix)
4. Be the Lights (Bjorn Akesson Glitchy Dub)
Bjorn Akesson is the Swedish native who during the recent years has established himself as a prominent DJ and producer in the trance scene. Since the release of the single Perfect Blue in 2008 on the renowned dutch trance label A State Of Trance / Armada Music Akesson has continued to prove himself as a talented producer ever expanding the borders of the genre. With a fanbase stretching from El Salvador to Japan Akesson is today traveling the world among the top names in the scene. We are very pleased to release his uplifting and euphoric remix of Be the Lights here on Adrian Recordings. 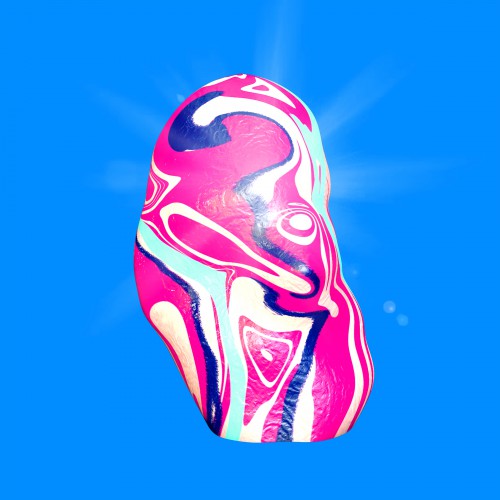