After the release of – Colossus Premixed – with remixes from the upcoming album, out already in November 2012 we are now getting down to the real deal. It’s time for you to hear the first original tracks from the new MF/MB/. The essence, the core, the music. Here’s the first single from MF/MB/’s second album. Single is called: Casualties

Listen via The Fader

“Casualties starts sweet then seems to snarl at the boy-girl back-and-forth that is the band’s own arrangement, while the more psych and sedate B-side “Drums Along the Mohawk” cranks and lurches like a hungover morning where your brain won’t quite start.”

Or Spotify or iTunes or simply download the track for your dance floor or blog HERE.

“A rather cynical tale of naive and youthful love. It’s about all the dreams that are born in euphoria and die just as quickly. Summer. A summer of bad loving, or maybe not love at all.”

– Victor Nilsson – lyricist and one of 2 singers of MF/MB/.

The second track of the single – Drums along the Mohawk – is exclusive for this single and not featured on the upcoming album. It also features Jocke Leksell on vocals, bassist in the late band The Fine Arts Showcase, singer of the legendary Dipper and Malmö’s grand old dude. His appearance is important. 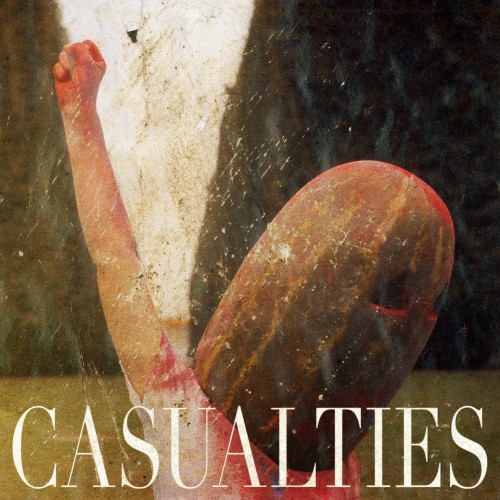