Adrian Recordings can now announce, after a lot of grapevine, that we will be releasing music with the extraordinary band OLD, residing in Malmö. The world can look forward to a mean video, a single and an EP in the near future.

Today we kick it off with the video to the track “Knee Hang Gang”. This is OLD’s first official track ever to be out in public. 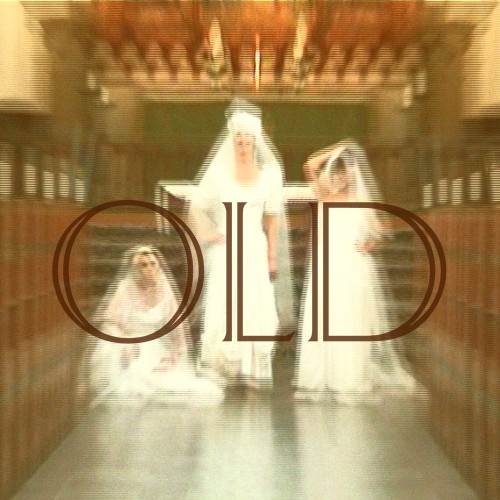