Adrian Recordings have had a an intense spring with a lot of hard work on acclaimed releases from VED, MF/MB/, This Is Head and Den svenska tystnaden. We were pretty worn out and had no intentions on finding anything new to release, but…
One day our friend Emil from Malmö recording studio “Studio Möllan” came along with a girl he thought we should listen to. We rarely listen to demos nowadays but we made an exception. And time just stopped…
Let us introduce a new artist on Adrian Recordings:

The 22th of May we will be releasing her first EP “Skisser”.Feel free to listen and share the first song “Waiting”:

The EP is named “Skisser” because that is exactly what it is. (Skisser is sketches in Swedish) The song ideas were recorded in Alice’s home just so she could remember them. They were never meant to be heard by anyone but still, they´re soon out in the public. Alice Boman sings her low- key pop songs with as much force as fragility. A Billie Holliday for the 2010s century, without the jazz. In June, Alice will for the first time enter a studio to record what will be yet another EP. Of course it is “Studio Möllan”, and by her side she has the rhythm section from This Is Head, Tom and Adam. Expect results from this session upcoming fall.
Alice will do her live debut this Saturday on the Adrian Recording hosted event Öresundsfestivalen in her hometown Malmö.
Published 2013-05-09 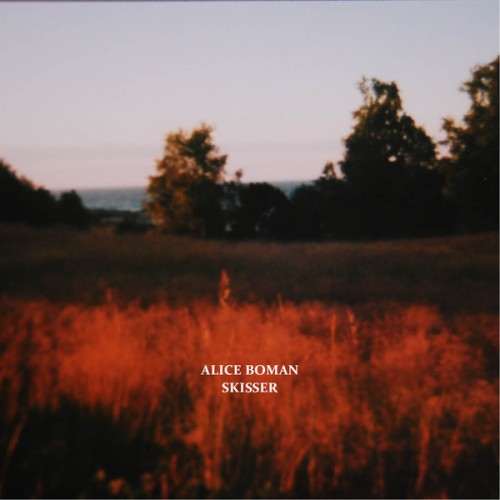