A couple of weeks ago we announced that Adrian Recordings were gonna release an EP with our new artist Alice Boman and sent along with that the opening track “Waiting”. A lot of things has happened for her since then. The response has been overwhelming. This is just a quick note saying that now is the full EP “Skisser” released.

Listen here:
Spotify: Alice Boman
Soundcloud: soundcloud.com/adrianrec/sets/alice-boman-skisser/s-FqBp2
iTunes: itunes.apple.com/artist/alice-boman/id634172775?uo=4
You can read an interview with Alice about the release over at Sixeyes.
Published 2013-05-22 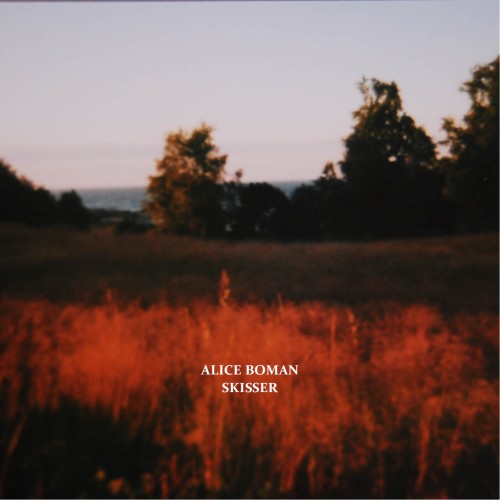