Some more good news for you!
The 28th of May we are releasing the self titled single “YAST” from the band YAST!

The single is from YASTs debut album and will also include an exclusive B- side track. A music video for the single is also soon to be ready, and it will be rad! YAST will also do an extensive tour in Germany in the near future, stay posted for dates.

Until then, catch YAST here: 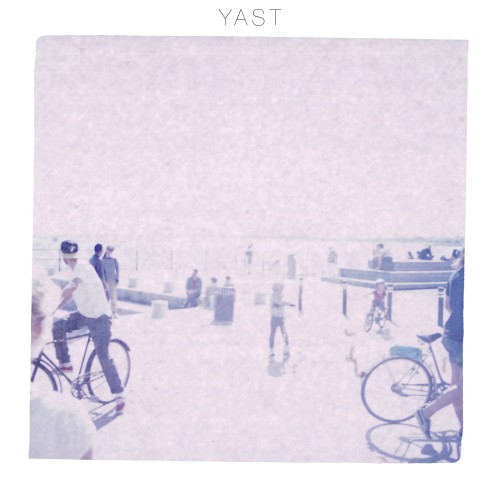