Today it´s March the 12th and YAST releases the new single “I Wanna Be Young” which comes with four amazing remixes. The single is from YASTs self titled debut album, which will be released world wide on April 26th. No one will be disappointed!

The song has already been written about by The Guardian with the words:

“Don’t be fooled by the jangly guitars and hushed vocals, this new single from Sweden’s Yast masks a hatred for the young”.

…and surely there is some truth to it. The singer Nopan says about the song:

“I have always been hanging out with people who are older than me, and it makes you get a certain role. More undemanding. But in recent years it has been hard to dodge the fact that there are younger people than myself and I do not really know how to behave around them. Instinctively, I hate them, but I guess I have to start getting used to them. I do not know how common it is with life crisis by the age of 25 but I do not think I will tackle mine so well. “

Check out the video at: youtu.be/p3pzOW7J3Fo 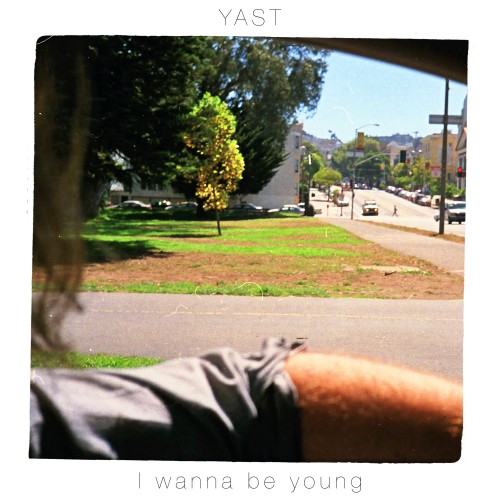