It’s with great pleasure we inform you that our mighty This Is Head today releases their second single from their second album – The Album ID. Single track is called “Illumination”. Watch the occult video over at Filter. Bonus tracks on the release is remixes from no less than El Perro Del Mar and Prince Rama.

Read more about and watch the El Perro Del Mar remix over at The Line Of Best Fit here: www.thelineofbestfit.com/new-music/song-of-the-day/listen-this-is-head-castaway-el-perro-del-mar-x-bobby-bell-remix-127258

In March 2013 This Is Head finally released their second album – The Album ID. A most anticipated album since the debut – 0001 – in many ways put the band on the map as one of the most exciting bands to come out of Sweden in last years.

The band had to cut loose all boundaries and ties that the first album and the success there of had put on them. The process that went on for over a year hadn’t actually any limits, rules or straight lines to stay within. It was like an unruly organism that evolved and became a being of its own. A being that itself affected the members just as much as they helped it to grow. They talk about songs that almost wrote themselves, about how their instruments seem to have their own friendships beyond human understanding, magic pots and bubbling cauldrons.

First single of the album was the Bowie–esque colorful – Time’s an Ocean – and now it’s time for single number two – Illumination. A proud groovy synth riff hold up the slow dance rhythm and cheering voices keep the melody in your head.

The official single also includes 2 remixes. Not of the single track but from 2 other tracks from the album. First the wonderful “El Perro Del Mar” that does “Castaway” and then we get a rock ‘n rock dirty gritty remix of “Staring lenses” from Brooklyn and the spiritual “Prince Rama”. 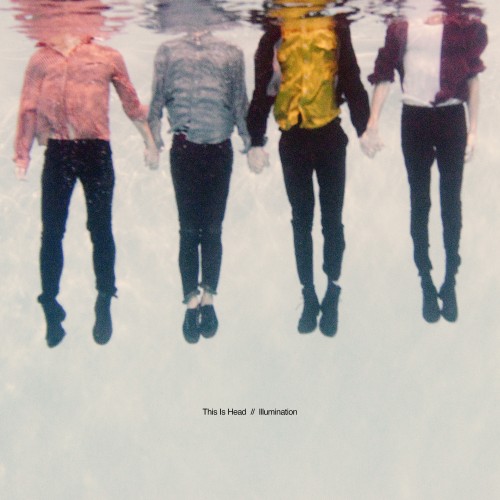