After just 2 singles with web frenzy as result, it’s time to aim for a debut album with dream pop darlings YAST. The first step is this new single “Stupid” that’s out today.

“A three minute pop gem that glides through the air effortlessly; a naive paean to the early days of a love affair.” Rich Thane – The Line Of Best Fit

We asked singer and lyricist Nopan about the track. Somewhat reluctantly he answered: “”Stupid” is an attempt to describe the most naive thoughts you can have about love. In the beginning, it’s all about assumptions, if you not have the courage to ask straight out – but that’s easier said than done.”

Fader: their songs are an ambitious swing at making moves for the better.

Listen Before You Buy: YAST have more potential than nearly any other band around.

And speaking of Tame Impala. YAST are playing with them in Stockholm now the 20th.

YAST is released in collaboration between Adrian Recordings and Double Sun. 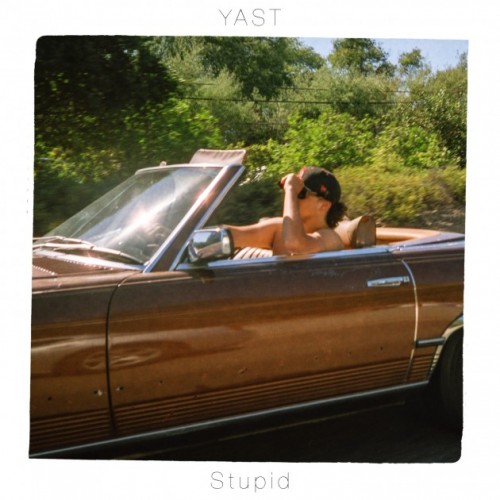