Movement and change have always been fundamental parts of Boeoes Kaelstigen’s music. With their second album, a whole previously untapped source of inspiration is now pouring into their works: The Big Feelings.
Technocratic concepts are now sharing center stage with stories about love. Even the instrumental tracks are filled with more depth and warmth than ever. The new works by Boeoes Kaelstigen mark a giant leap forward for electronically enhanced pop music.
The album is co-written with some of Sweden’s most promising pop stars, Asha Ali, Name The Pet and Vanbot. The duo’s fascination for futuristic production is represented by a pan-continental collaboration with Melbourne’s most hyped artist at the moment – Stax Osset.
»Overcomes Love, Time & Space« is finished off with a spoken track where Swedish top diplomat Erik Cornell tells a vivid story of the feeling of being in an intellectual weightlessness. A phrase that effectively summarises both emotional confusion, and Boeoes Kaelstigen’s new album as a whole.
Written and produced in Stockholm, Minsk and Berlin, 2013-2015. Artwork by Martin Löfqvist.
Published 2015-05-20 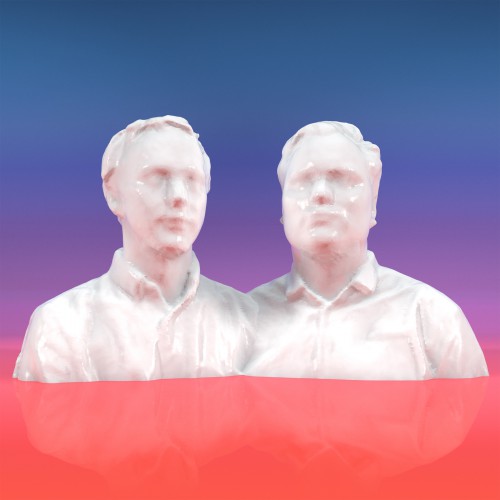