The new single from upcoming album with Emil Jensen is released today. It is called “Radioaktivitet” and features Klara Söderberg from First Aid Kit. It comes in two versions. One with drums and organ and one a little softer with strings. 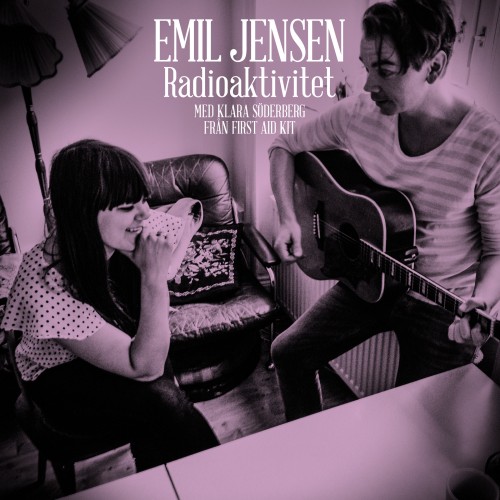