1. We have started a sub label. It is called Double Sun. It will be run by Jocke Lindberg.

2. First release, on Double Sun, will be a 7” vinyl from lo-fi romantics YAST. The release is a collaboration with Stockholm based label Hare Tracks.

All of a sudden, people are talking about Sandviken – a small, sleepy town in the middle of Sweden, formerly known for its steel industry. Rap star 50 Cent chose to perform one of his two European shows in the city. Pitchfork predicts Sandviken’s dream pop act Simian Ghost will take over the world and back in the days the greatest artists of the 60’s, like Jimi Hendrix, did exclusive performances in Sandviken.

Lo-fi romantics YAST started in Sandviken 2007, but moved to Malmö the following year. They were three back then, Carl Jensen, Tobias Widman and Marcus Norberg. In 2010 they got help from Markus Johansson and Niklas Wennerstrand, drummer and bass player in post rock act Aerial.

Together with producer Emil Isaksson the band recorded a few songs in Studio Möllan. Electronica producer Andreas Tilliander mastered the single that will be released by Double Sun and Hare Tracks in February 2012. Double Sun is a new sub label of Adrian Recordings. “Believes” is perfect pop, slightly naive and melodic in the best of ways. It reminds you of lazy days by the shore, of romance and daydreaming. All essential to YAST. 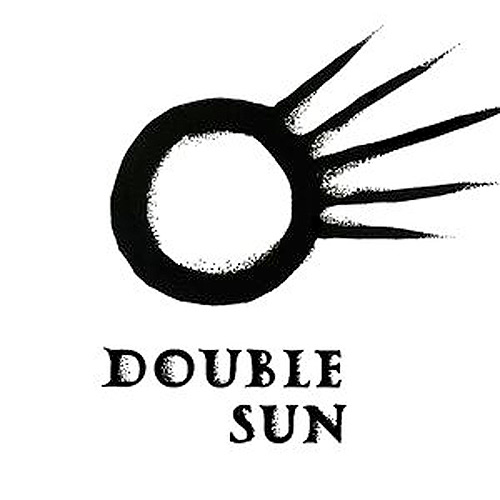