One of the reasons to release a single is to be played on radio. We doubt that this will be played on radio. Instead of catchy melody you get an  ice cold face and a rattling body. You tend to forget how intense MF/MB/’s second album  “Colossus” is but when you break it down like this and listen to a track like “Passing Complexion” separate , you are once again beaten to the ground. “Passing Complexion” is not an MF/MB/ original. It’s a cover of a Big Black track, written by Steve Albini. Sometimes you need to take turns to get where you want. To get to the core. Passing Complexion is the core of MF/MB/.

Once there was a mysterious Russian hockey player that in 2008 released one banger after the other every month. In 2010 he released his debut album and soon thereafter a remix album. He took the world by storm, played around; crushing people, including the SXSW, then disappeared just like he never existed. But somewhere he is still roaming cause here he shows his evil face again and delivers a rare remix. A remix both twin faced beautiful and rock hard.One of Sweden’s most interesting and internationally respected artists is called Leif Holmstrand. He holds exhibitions all over the world, knitting, and restlessly playing with silicone. Recently he has started to work with sounds, which is not a new field for him, since he has been a musician all his life (you find him involved in Adrian Recording related artists like Sharif and Marcus Cato), but it’s the first time he incorporate a somewhat pop approach to his artist ship. We asked hit to di a remix cause we knew he always look at things from other angels. Here’s an angel we thing even Throbbing Gristle would agree on.

MF/MB/ is playing together with the likes of Death From Above 1979, King Khan And The Shrines, Moon Duo, Dead Skeletons, Iceage and more this summer. European shows in the plan for this fall. 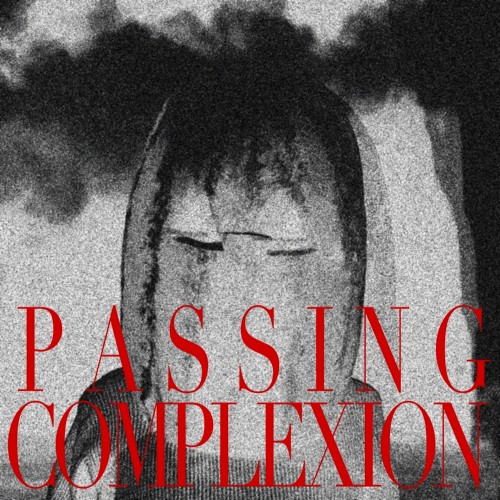