It’s time to present a new artist on Adrian Recordings. Straight from the woods of Malmö we give you your new dance music. The mighty VED!

The area Möllan in Malmö Sweden is unique not only in Sweden. In just a couple of blocks; bars, night clubs and concert venues are in every corner. The inhabitants are mainly people under 25 and people from the Middle east. Living side by side in a mixed culture. It creates something where it’s as natural to go clubbing on a weekday as having a baklava or halawi with your coffee. It’s in the core of this you find VED. Music made for dancing and meditation. 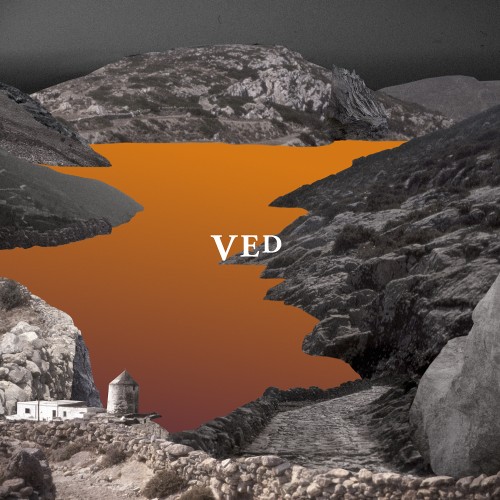