This spring the Malmö based art dance femi-constellation OLD released their debut EP called – Old Ladies Die Young. A debut that confuses and amuses more and more fans all over the world. This calls for celebration. Therefor we give you….

There are different ways to celebrate success. OLD likes to celebrate and to do it often. They celebrate a nice interview situation with turkish confect and gin. Personal shortcomings gives recognition with gin and juice. Following the warm reception of the band’s first EP they were eager to go into the studio to record new tracks, but to bide time they where curious to see what happened when their debut tracks filtered through other minds. That would be worth celebrating, with juice, maybe gin.

The task went to Ezzo Fresh, the producer behind urban group Som Fan, that recently done amazing remixes of Marlene, GNUČČI and Jenny Wilson, the skweee master Rigas den Andre, British jedZed that mort together disco with Squarepusher, and OLD’s own Johanna. The release is a journey into obscurity, eclectic and of highest artistic relevance.

Brand new OLD tracks are recorded, are being mixed by Joakim Lindberg (MF/MB/) right now, and will be released when celebration is over. 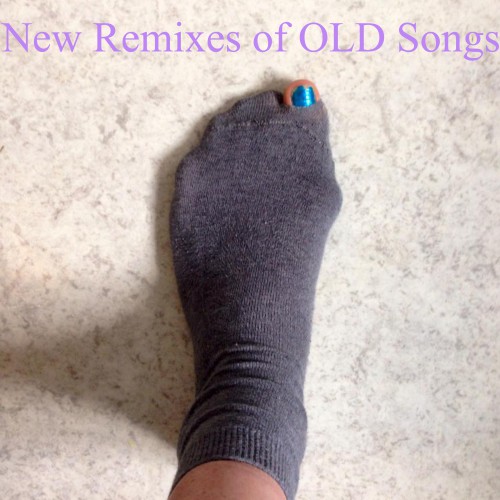