When the storm rides, you may want to slow it down and take shelter in the arms of your family. The storm roars and rips around MF/MB/ right now, but we find them in the eye of the hurricane focused on what they do best. Here’s the second single from their second album “Colossus”.

First single “Casualties” flew like a blizzard over the world, with the second single “The Worst Dream” they don’t need to convince someone with strength anymore. Everyone knows what MF/MB/ is capable of when it comes to energy, now it is time for contemplation, introspection, beauty and distant car rides.

In March MF/MB/ released their second album “Colossus”. Everyone seems to agree that it is a good one. The band is just back from an European tour and now it’s time for summer festivals. Do not miss MF/MB/ this summer.

The Colossus can’t hide itself, because it is not just huge, it is also unbelievable danceable. After the success of Folded in 2010 the target flew high and they reached it.
– Mathias Westphal, Nothing but hope and passion.

At the first listening you’re in love, the second follows and the third makes you want to jump in the air. Colossus has something to show you, that´s is clear early on.
– Kristin Carlshon, Rockzoom.

Colossus kind of forces you to stand in awe of it, whether you feel the need to or not.
– Jesse Skinner, Toronto Magazine.

Check out the live section for tour dates this summer! 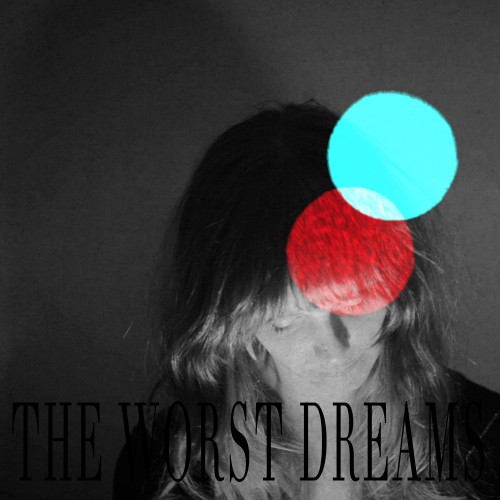