We are proud to announce that today sees the release of MF/MB/ – Colossus Premixed. A prequel album with remixed tracks that will appear on MF/MB/’s second album “Colossus” out 1 March (20 February in Sweden).

Here’s where we get the money: Spotify

Here’s where you download the files for free: Soundcloud

Here’s where you get the file if you wanna show us support: iTunes

Feel free to play in your radio, write on your blog, DJ on your dance floor. Let the music float!

MF/MB/’s follow up to the debut album “Folded” will be released the 1st of March (20th of February in Sweden). It will be called “Colossus”. Before that we will see the release of this prequel remix album called “Colossus Premixed”, maybe the first time a remix album is released before the original tracks, a way to open your ears for a preceding masterpiece and a work of art in itself. What is a remix? What is an original? What is music? Is it important? 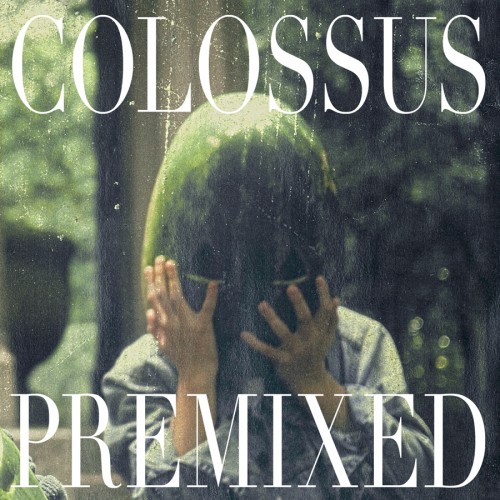