After a few shows in NYC and Boston, the Swedish band This Is Head is now heading over to Los Angeles. At the same time they are releasing their new single “Staring Lenses” as a follow up to the release of their second album “The Album ID” that was out in US the 4th of feb.
Artist: This Is Head
Single: Staring Lenses
Release date: 11-02-2014
Label: Adrian Recordings

From album: The Album ID

“Staring Lenses” spaces out. After the initial greeting, you then get the sense that you are going into the room, taking off your coat, getting comfortable. This song contains a clear tension, and tightly winds its way into your chest. It seems to tell the story of being on the inside, feeling like you’re on the outside looking in.
– Violent Success

Video:  youtu.be/zq5MQQr9s4c
It premiered at Brooklyn Vegan and has spread over the WWW: brooklynvegan.com/archives/2014/02/this_is_head_ar.html

On the release there is also a remix from Christian Gabel, he did the fantastic album ”Krater”, is the drummer in the fantastic band Bob Hund, member of the creative DJ act Music Box, also produces albums with artists like Solander, Ossler etc. Christan also have a solo project called 1900. 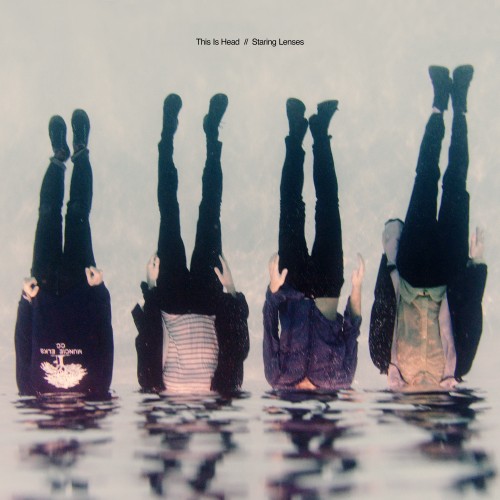