On the 29th of april VED are – as the first swedish orchestra so far – embarking on a three week tour of Central Asia. The trip will take them through the post-soviet states Kazachstan, Kyrgyzstan, Uzbekistan and Tajikistan. In addition to roughly ten gigs on regular music venues and festivals they will also collaborate with local pop/rock musicians, folk musicians and among other things hosting an improvisation clinic for youths in a music school in Kyrgyzstan.

This tour/music exchange trip is a collaborative effort together with Centralasiengrupperna, a swedish politically and religiously independent organization which promotes democracy and human rights in Central Asia and has been made possible with the financial support of Statens Musikverk and Malmö Kulturstöd. The project is also being documented on film by Maciej Kalymon and Michael Cavanagh.

In celebration of this great event we release this new song with called ”Erickson Indirect”. 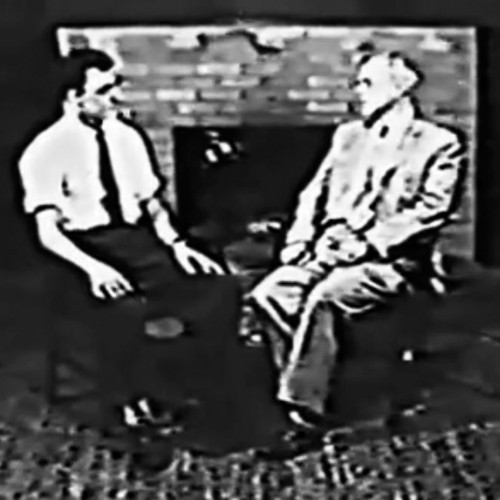