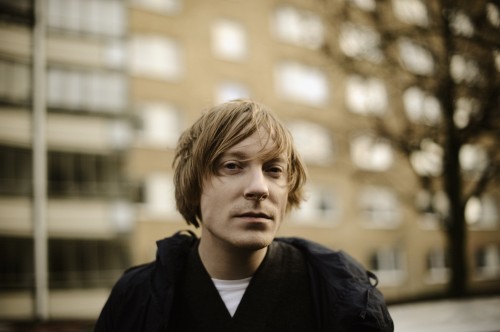 Adrian Recordings has released one album (“Show”) and one vinyl 12″ (“Showtime”) with Andreas Tilliander. Nowadays he keep himself busy releasing hi praised music under his monikers “Mokira” and “TM404”.

Five years after the release of the smash hit “World Industries” Andreas Tilliander’s album “Show” was out on Adrian Recordings – stuffed with irresistible rhythms, catchy melodies and a sterling production, a blend of techno, dub, pop, acid and house. The queen of Swedish electronic music was back on the throne!

“World Industries” was not only Andreas Tilliander’s real breakthrough in Sweden. The album also laid the foundation for the explosion of Swedish electronica and techno that has been gushing forth during the last years. Furthermore, “World Industries” cemented Hässleholm’s reputation as the no. 1 electronica town in Sweden! The album won a Grammy and received exuberant reviews in many papers.

During the five years that passed since then, Andreas Tilliander has not been idle. He set up his own record label (Repeatle) and released four 12” with deep dub techno on the label. Under the name “Mokira” he released beautifully crackling ambient as well as rumbling drones/noise music. In the band “Bulgur Brothers” he served techhouse together with Mikael Stavöstrand and Johan Skugge. When you add his work as a mastering engineer, his hosting of the program Ström on Swedish national radio and his touring as an engine-man in Johan T Karlsson’s electro pop project “Familjen”, you realize that Andreas Tilliander is not an idle man.

With “Show”, Andreas Tilliander takes his music one step further. His dub influences have become more obvious and the sound is darker and crispier without losing the warmth. Maybe this is because “Show” was recorded using old analogue synthesizers and hardware.
– The sound of modern samplers is too polished. I chose to use old machines because I like their flaws. Their jarring sounds make them come alive, Andreas explains.

David Fransson from “Division of Laura Lee/New Moscow” sings on three of the tracks, among them the obvious hit “Caught in a Riot”. Other guests include Jocke Berg and Martin Sköld from Kent. Jocke Berg makes a rare vocal contribution with another artist than his own band.
– When Familjen was touring with Kent in the spring of 2007 Jocke Berg heard one of the songs that David Fransson sings on. Jocke complained about never being requested to sing on other artists’ songs, so I said “why don’t you sing for me?”, to which he agreed! One week later he had written a melody and a lyric – the result is perfect, Andreas concludes.

Other guest vocalists includes legendary Swedish magician Henric de la Cour (Yvonne/Strip Music) and Familjen, that pays back for all the miles Andreas has traveled with him, as live musicians on Familjen tours.

The fact that Andreas has chosen to cooperate with indie singers and musicians instead of artists from the techno and house genre was not a deliberate strategy, according to Andreas.
– I didn’t intend to do a crossover. I have worked with them because I know them and like them both as persons and as musicians. I trust them and like spending time with them, and the result is like i want an Andreas Tilliander song to be. 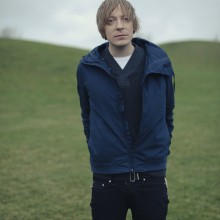 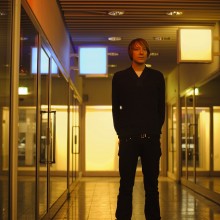 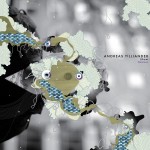 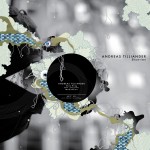 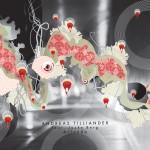 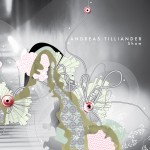 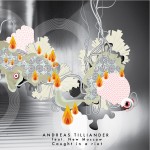