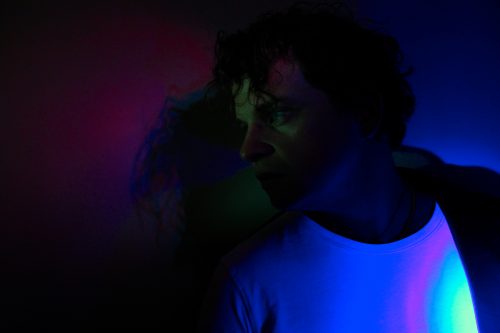 Bo Mehr is the moniker for the Malmö musician Erik Mellerstedt. Erik has ever since he moved from his birth town of Sundsvall to Malmö been there, serving you drinks and later on a stage, often with a fierce guitar in his hand. Playing with bands like Nightmen, Gates of Steel, Marcus Norberg and the Disappointments and more. During all this time he has secretly whispered – I have something else in me. I will record something that will be something that you might not expect but it will be my opus. And then suddenly he locked himself in to a studio with people he could really trust, and recorded it all live, vocals, solo guitar, spars keyboards, all. One-takes and intensity. And then nothing…. No-one in the circle was allowed to let someone else hear it. For the few that knew about the recording the expectations enhanced. Everyone involved said it was something special. … and they where right. 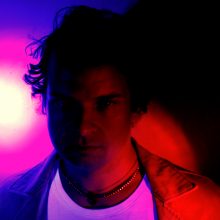 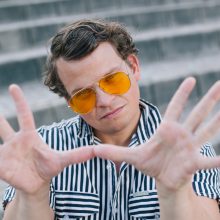 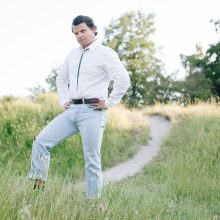 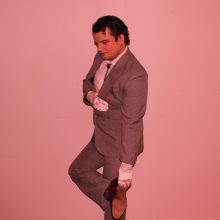 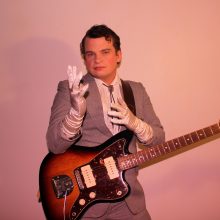 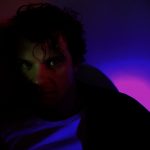 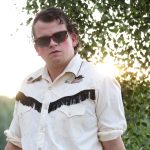 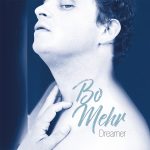 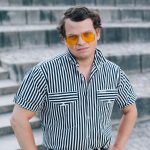 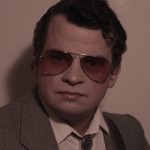