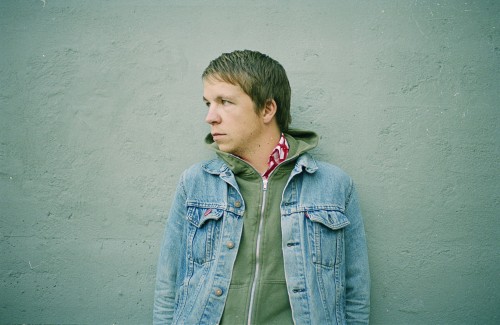 David Fridlund was the singer, songwriter and David in David & the Citizens. You could think that he wouldn’t need a solo project but he most certainly did. David & the Citizens was a band in every meaning of the word, though David wrote all the songs the band made the songs flourish. But since David is somewhat of a creative madman the band was’t enough. The release of his first solo album “Amaterasu” was the start of a new creative boom for him. The band had taken a more rock oriented approach and all the songs he wrote on his electric guitar found ground there. But he still wrote songs on his beloved piano and instead of trying to pitch everything in under the same umbrella; he started his solo project to separate the two rather distinctively separate song writing styles. You can say that the main difference between David’s solo project and David & the Citizens was, piano for the solo songs and electric guitar for the band, but that isn’t really the complete picture. There was also a drive in David to stand alone, to have total freedom, an unconscious feeling in him that he stood outside everything in life and society, and he needed that musically too. Therefore a solo project. 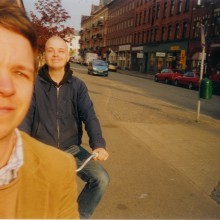 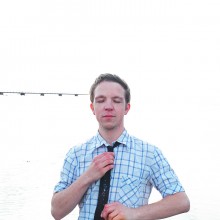 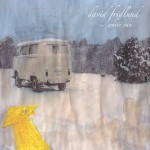 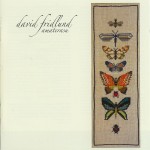 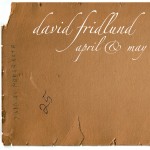