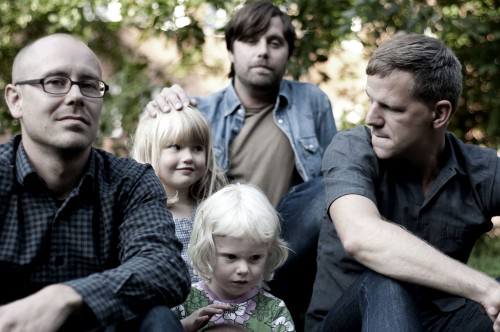 Malmö is a small city and it was just a matter of time before Den svenska tystnaden would emerge. Pontus Wickman had lived there for a long time with his songs and had wasted much time and money on failed recording and bands that came to nothing. Their paths had crossed before but in late 2006 Pontus met up with John Bjerkert and then Rickard Flygel. John and Rickard had played together for a long time with Emil Jensen and David Fridlund. Pontus had previously had a stint as a base player in a temporarily reunited Björns vänner. Common streets, common friends. Malmö isn’t bigger than that.
When David & The Citizens needed a substitute bass player for what was going to be their last tour, Pontus was asked. John was already in the band and he and Pontus found themselves sharing the same back seat and hotel room and soon became friends (the other band members had their girlfriends on the tour).
In spring 2007 David & The Citizens dissolved for good and Pontus took John on to his own project. John brought along Richard and Den svenska tystnaden played their first chords. That summer the band played at a small countryside festival and just as the band were about to begin to play the dinner bell rang and the crowd disappeared. Left in front of the stage was a silly smiling Jens Lindgård who had earlier produced David & The Citizens. He contacted Adrian Recording and soon Den svenska tystanden had begun recording Större avstånd högre spänning in Gula Studion. The recording was prolonged, mostly due to paternity leave, full time jobs and an uncurbed perfectionism.
In 2010 the result was presented in three thematic EP’s.
30 April: Större avstånd högre spänning
30 August: Långsamma repliker all tid i världen
30 December: Utsikter från botten

And in 2011 they released their self titled debut album.

Contemporary art. Nothing is more fitting to describe “Den svenska tystnaden”. They stand on the shoulders of music history, though never looking back, firmly placed in its presens with the reality literary knocking on the door. Musically they broadens the concept of what a Swedish singing band with drums, bass guitar, electric guitar and voice are supposed to do. Literary they are placing the reality inside small individuals, old individuals and workers doing their 9 to 5 job. No matter where the story takes place, there’s a struggle. There’s always a struggle. Den svenska tystnaden are with an almost mental perfection, persistently creating their own unique place in Swedish music. Songs lingering on childhood and the unawareness it implies. Music of afro-shoegazer-pop, still influenced by Neil Young and Kraftwerk. 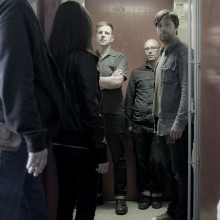 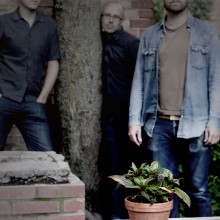 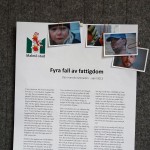 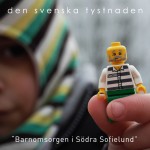 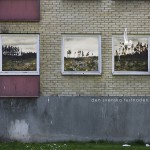 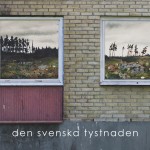 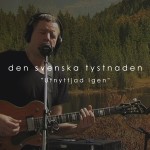 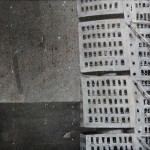 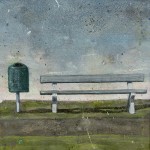 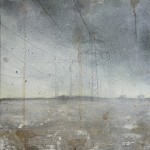