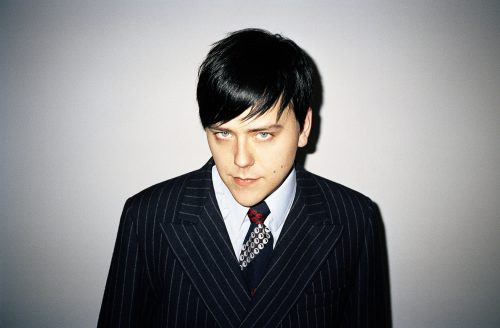 On Saturday the 18th of June 2011 the singer and songwriter of The Fine Arts Showcase – Gustaf Kjellvander – sadly passed away in his home in Malmö. Words can’t describe the loss we felt. Gustaf was a true spirit and the world is a worse place without him. We regard him as one of Sweden’s best songwriters of all time, besides that, he was a kind person with his own mission. We’re sad that we now don’t know where his path was leading. We are proud to have known him, spent time on the road with him and released his records.

Gustaf started off his musical journey fronting noisy outsider pop trio Sideshow Bob, he then moved on to the more mellow Songs of Soil, before delivering the Phil Spectoresque noise and songfest of The Fine Arts Showcase debut album “Gustaf Kjellvander Proudly Presents the Fine Arts Showcase and the Electric Pavilion”.

The Fine Arts Showcase second album “Radiola” (the first on Adrian Recordings) really broke the ice and took the band out on the roads of Europe quickly becoming a favorite of the critics, “Radiola” earned top-slots on a lot of “album of the year charts” in 2006 and rightly so, it is a fantastic album filled with strong, powerful songs such as the majestic first single “Chemical Girl”, “Radiola” also marked the start of the bands continuing collaboration with producer and studio wizard Mathias Oldén, himself a musician in the excellent Logh,

The next album to come from The Fine Arts Showcase was a rather unusual project. The band recorded an entire album of covers from the rather unknown, though nonetheless revered; Swedish punk-rock band Rough Bunnies entitled “The Fine Arts Showcase Sings Rough Bunnies”. Gustaf and his friends did not deny the instant, frail, lo-fi character of the original, but they made the songs their own, twisted them around, slowed them down and really nourished the beauty of them. With vitamins from the hazy guitar based 80’s they made songs like “Modern Love” immediate favorites among the young and the young at heart. And to top it all off the album was mastered by the legendary Norman Blake of Teenage Fanclub and The Pastels.

Then The Fine Arts Showcase returned with their, what would become the last, album “Dolophine Smile”. Influenced by the breakup of Gustaf and his ex-girlfriend Hanna, Gustafs relocation back to Malmö from London and various health issues. The songs reflect a darker side of main man Gustaf Kjellvanders psyche. “Dolophine Smile” is a sonic journey to the center of a broken heart: A frank, sincere and honest look at a relationship falling apart at the seams. From Joachim Leksell’s opening bassline on “Friday on My Knees” all the way through to the stunning bittersweet closing track “You Knew I Was Trouble From the Start”, which features UK starlet “Theoretical Girl”, it is clear that the band means business. The lyrics are more self revealing and heavy in satire than ever before. The songs are stronger and the sound more “rock oriented”.

The list of influences could be made long but that would be missing the point entirely. Yes, you can hear the heritage from bands such as The Velvet Underground, The Byrds, Dinosaur Jr, and Orange Juice running through the songs but most of all The Fine Arts Showcase sound like, well, The Fine Arts Showcase. The Songs speak for themselves – stunning, romantic and beautiful. The Fine Arts Showcase always succeeded in the hard task of sounding familiar and at the same time fresh, new and exciting.

The Fine Arts Showcase in the store → 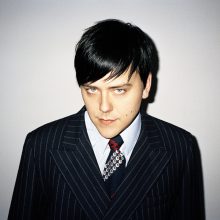 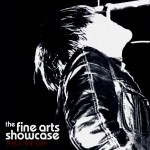 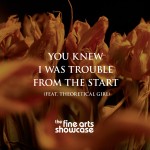 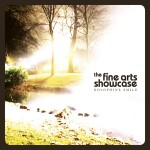 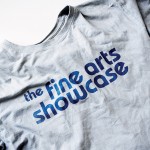 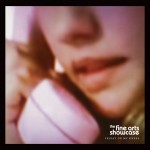 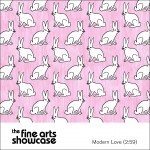 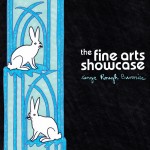 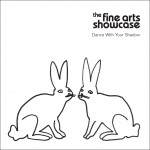 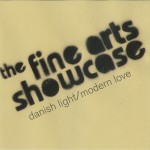 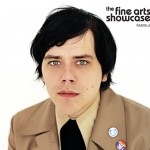 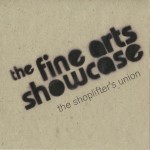 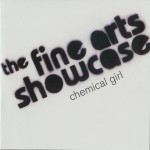