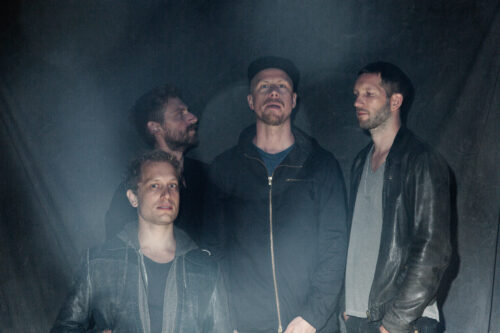 ”ABC of Rock” is taken from the forthcoming ”ABC of Rock – EP” to be released on 10″ vinyl the 7th of April.
Pre-ordered here: https://adrian-recordings.myshopify.com/products/bitch-hawk-abc-of-rock-ep-10-vinyl-ep

“”ABC of Rock” tackles the cut-throat speed of the passage of time and ultimately the inevitability of death.
Just as you’re starting to get a hang of it…
We are all but grains of sand through that old hour glass, you know?
At least we’ve got rock music down.”

Listening to Bitch Hawk is easy. Are you just a slightly in to heavier tunes, you will instantly raise your fist. Explaining what it is is harder. Bitch Hawk play punk/hardcore without hesitation but blends in all sorts of metal, sludge, trash, black, jazz and make it sound just like rock’n’roll; played with the formula: no trigged drums, no lowered strings. In 2018 they released no less that 2 albums, now they are back with an forthcoming EP called ”ABC of Rock – EP”, today we release the titel track.

The members come from different field of the music scene but emerges here for the love of Rock. Patrik Berger is a well known songwriter and producer to big stars like Lana Del Rey, Charli XCX, Bleachers, and just recently wrote a song to Tame Impala and Diana Ross. Among numerous hits he wrote “I Love It” to Icona Pop and “Dancing on My Own” together with Robyn. Patrik is also active with his solo project Hög sjö. Andreas Hourdakis is a well known Swedish jazz guitarist that plays international shows in Magnus Öström’s (E.S.T) band and as a solo artist with his own trio. Fred Burman also sings in the band Satan Takes A Holiday and Henrik Holmlund is experienced from numerous rock and ska bands.

“Frankly this music would make great shit on the big scenes I think. No limits! Go fuck the world!! Machines on guitars, demons on drums and vocals.”
Bloody Reviews, 10/10

”A kind of Proto-Core as heavy and fat as a bar of salmon drowned in bourbon”
Metal News, 90/100 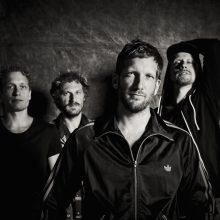 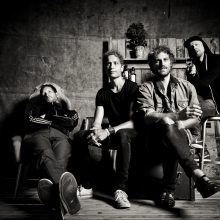 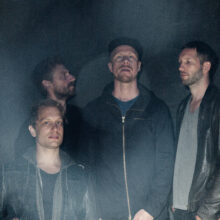 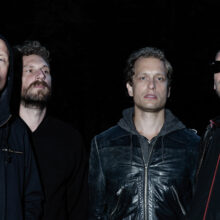 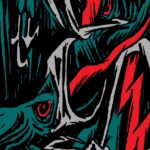 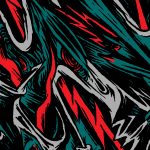 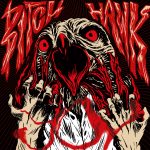 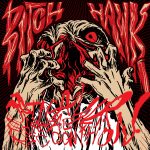 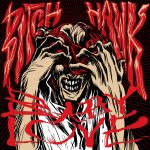 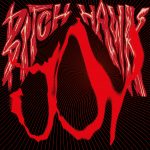 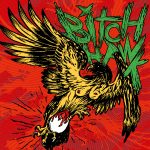 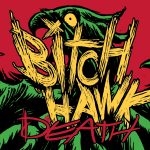 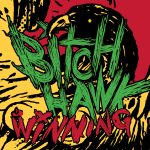