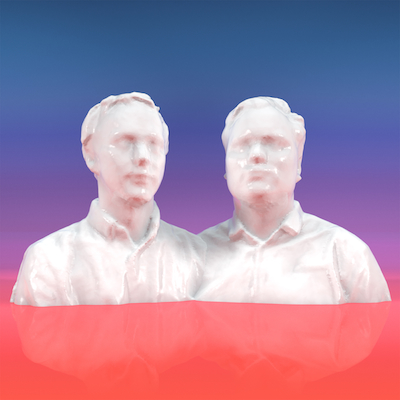 The band has driven millions of streams, with the kind help of supporting artists such as Name the Pet, Vanbot, Asha Ali and Stefan Storm.

Boeoes Kaelstigen’s melodramatic tracks took the duo to almost a hundred estoteric venues all around the globe. From Tokyo to Paris, Berlin to Helsinki. The actual music industry also gave its approval – songs were praised by Pitchfork. And the debut album got nominated for a Swedish Grammy.

Boeoes Kaelstigen released the last single, the last collaboration, the last remix in march 2017. Remember (feat. Name the Pet) is a dreamy pop track, as per the usual golden signature recipe. It’s a track purposely designed to fit your earphones, on your way somewhere, far away. Where LED-lights glimmer and trains are running on magnetic tracks.

This was the final goodbye.

Thanks for 10 fantastic years! ?

Boeoes Kaelstigen — the past & present
Tor and Leo first met in rhetoric class and quickly discovered their similar taste in music, their love for Giorgio Moroder, futuristic trains and machines that goes beep.

When the two, by coincidence, moved in to the same apartment complex sweet noises emerged, echoing over the hills of Ersta. The project soon came to be known as Boeoes Kaelstigen.

Boeoes Kaelstigen is nowadays a well established techno/house duo with several successful EP’s and remixes behind them. They have remixed tracks for artists such as Seinabo Sey, Jonathan Johansson, Ji Nilsson and Ansiktet. Their work is endorsed by international techno personas such as Laurent Garnier, Michael Mayer  of Kompakt and Özgur Can. The strong support, popular remixes and their own melodramatic melodies have taken them to gigs all over the world, including Tokyo, Berlin, the Internet and Paris.

The year is 2038, when the infamous Unix Millennium Bug is supposed to have wiped out all contemporary infrastructure. The Nordic region is trying to pull itself together, and the old satellite telecommunications station in western Sweden becomes the headquarters. Tanum Teleport is a combination of the past’s old torn down structures, colored with the hope of a joint pan European future.

Their second release »Overcomes Love, Time & Space«, due the 20th of May. The sum-up of their refined thoughts on what soundscapes from outer space should sound like, when brought down to Earth.

Movement and change have always been fundamental parts of Boeoes Kaelstigen’s music. With their second album, a whole previously untapped source of inspiration is now pouring into their works: The Big Feelings.

Technocratic concepts are now sharing center stage with stories about love. Even the instrumental tracks are filled with more depth and warmth than ever. This work by Boeoes Kaelstigen marked a giant leap forward for electronically enhanced pop music.

The album is co-written with some of Sweden’s most promising pop stars, Asha Ali, Name The Pet and Vanbot. The duo’s fascination for futuristic production is represented by a pan-continental collaboration with Melbourne’s most hyped artist at the moment – Stax Osset.

»Overcomes Love, Time & Space« is finished off with a spoken track where Swedish top diplomat Erik Cornell tells a vivid story of the feeling of being in an intellectual weightlessness. A phrase that effectively summarises both emotional confusion, and Boeoes Kaelstigen’s new album as a whole. 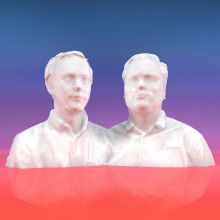 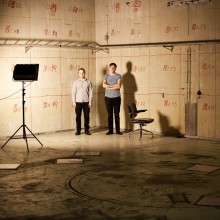 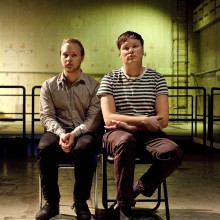 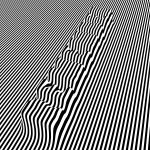 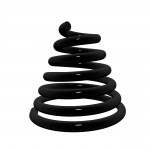 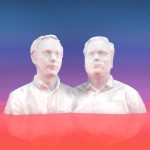 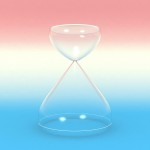 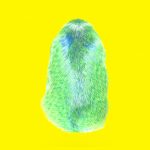 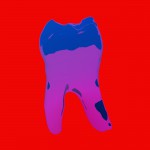 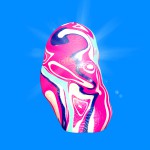 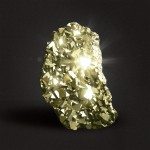 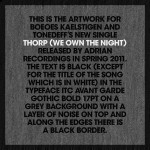 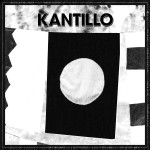 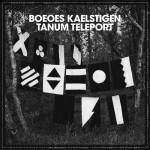 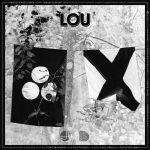 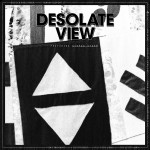 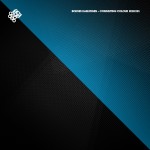 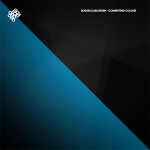 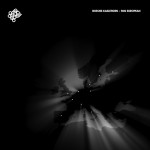