Marcus Norberg and the Disappointments 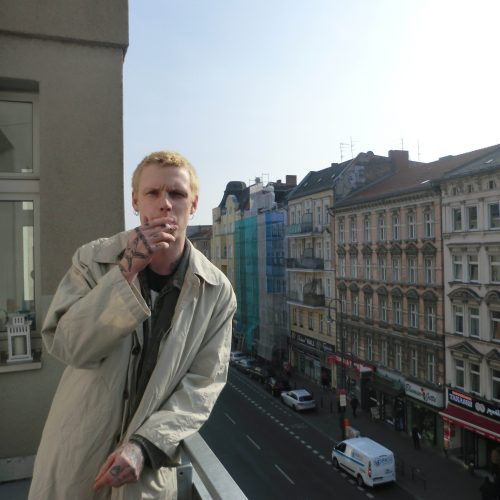 In May Adrian Recordings will release the debut solo album by one of the key figures on the Malmö music scene – Marcus Norberg. Best known as the singer and songwriter from YAST. But all that’s about to change. Ladies and gentlemen allow us to introduce – Marcus Norberg and the Disappointments

The first single lifted from the forthcoming album – “Take it to the Grave”, was released on the 24th of February. It points the way towards where the album is headed. The slacker-drawl vocals are still identifiably Marcus, but this time around they’re floating over music that is way less upbeat than his previous outings. All tangled guitars and teardrop drumming. Digging down into the dark soil usually ploughed by country artists.

There’s an axis of the Malmö music scene that revolves around three distinct hubs; Rundgång (record shop and meeting point), Joakim Lindberg (Producer and studio wizard) and the various clubs and venues scattered around Norra Grängesbergsgatan. Look close enough at its centre and you’ll see, usually with a beer or a guitar clamped in his hand, Marcus Norberg.

Seven years after relocating to Malmö from his hometown of Sandviken to pursue a music career, he’s stepping out from the comfort zone of a band and into the limelight for his latest project – Marcus Norberg and the Disappointments.

YAST are best described as the sound of small town kids raised on a steady diet of guitar pop filtered through the torn denim and flannel shirts of the early ‘90s American alternative scene along with a big dollop of dreamy escapism. 2013 saw the release of their eponymous debut album to much clapping of hands and words of praise. Tours followed, festivals dates, headline shows and support slots.

Not every song that Marcus wrote fitted YAST’s aesthetic though. And so in 2013, during downtime from YAST, Toi Let were born. Heavier than YAST, but still showcasing Marcus’ skill with an ear-worm melody. Surf music for inner-city kids. Somewhere along the line he ended up as the drummer in yet another band, the leather jacket power-punk supergroup Nightmen.

YAST’s second LP, followed in 2015 to universal praise. Marcus spent the rest of the year on the road promoting it, writing songs and forming the idea for yet another project.

YAST, Toi Let and Nightmen’s music is made to be heard on a Saturday night, whereas Marcus Norberg and the Disappointments are there for the inevitable Sunday morning comedown. Marcus has always written melancholy lyrics, but this is the first time they’ve been married to music that is equally downbeat. 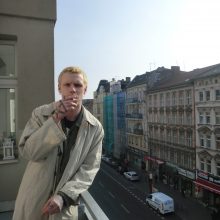 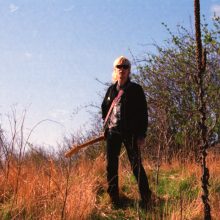 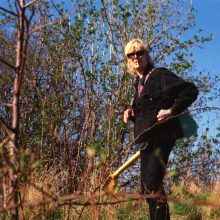 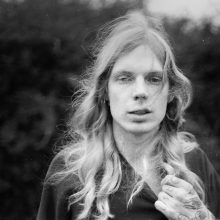 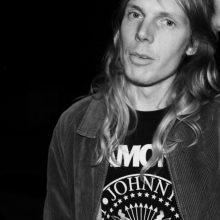 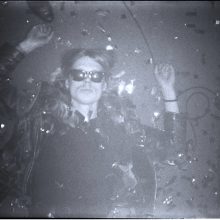 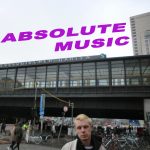 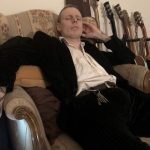 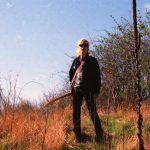 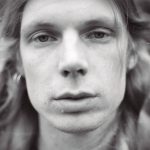 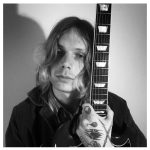