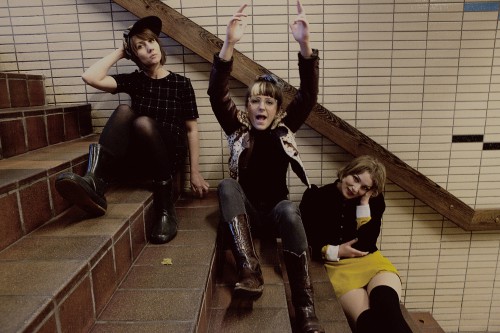 The first time the world got to hear, the Malmö based band, OLD was with the release of their debut single, Knee Hang Gang, back at the start of 2014. A great big-bouncy party-song “for the party, the after-party andthe party after the after-party” that was also given a fantastic remix by Sandra Mosh. Shortly after that their debut EP, Old Ladies Die Young, arrived.

Then, many shows later, they finally found the time to get together with Emil Isaksson and producer Joakim Lindberg at Studio Möllan, to record a new EP. Named Who’s Who, the EP was unleashed upon the world. The chefs to this soup are plenty. Recorded by Emil Isaksson at Studio Möllan. Co-produced by Cecilia Nordlund, Mixed by Joakim Lindberg. Drums programmed by Aram Zarikian.

Constance, Nina and Johanna first started building songs in their tiny apartment two years ago, before deciding that what they really needed was to find a rehearsal space instead. A move that might sound insignificant to the average person, but for OLD it proved to be a huge leap forwards, allowing them to concentrate 100% on their music, and to try and find the answer to such questions as ‘what is OLD?’ To which the answer is still… unclear.

So what should you expect from the new OLD EP? Well, their trademark three-part vocals are still there of course, along with Eurythmics synths, thin Ace of Base ‘90s pop sound and a hint of something resembling a psychedelic girl-band. Plus obviously there’s lashings of that OLD-certified uncertainty that has become a staple of both their recordings and their live shows.

Political views of feminism are mediated through humor and art; of course the world feels insecure. 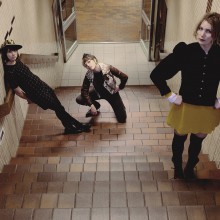 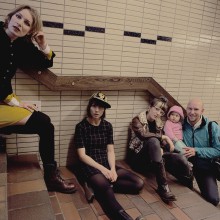 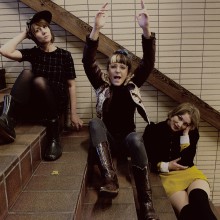 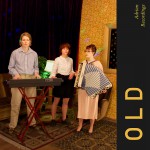 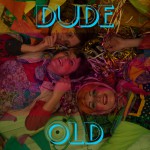 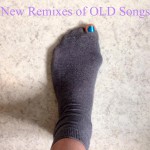 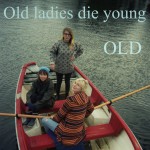 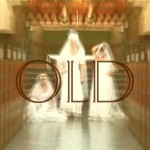