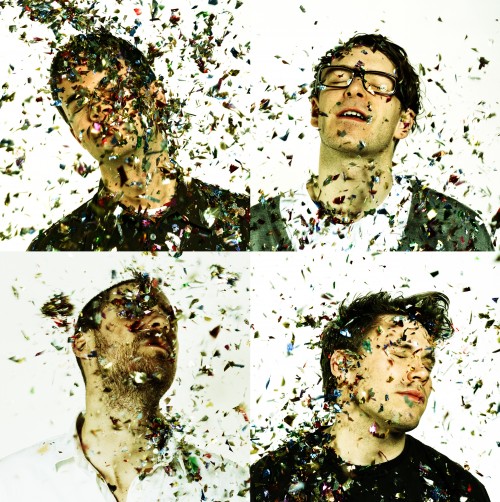 Printer was a 4-piece band formed as a regular post-rock band but after the first two weeks, the drummer was up behind a keyboard and the guy brought in as guitar player never left his laptop. Getting more and more integrated as a band by interconnecting instruments through the computer, the name Printer became the best way to parallel this merge between digital and analogue.

On later works the band took a more dirty and danceable, say techno, approach, although still maintaining the emotional and intellectual focus. It’s music to be moved by whether it’ll be on the dance floor or in your couch. It’s electronic pop music at its best. And it’s got power and depth. In addition to that the band really throwed on sweaty live shows. They claimed to be tired of starring at the floor while playing and instead they raised their heads, lifted their hands in the air and let themselves to the floor. Numerous shows in Denmark, at the Norberg Festival and  in Malmö, strengthened them to a full proofed elegant transcendental party banger.

These experiences from the stage were shown in their latest studio work. Or as the band explains “We simply had more beers in the studio and we never danced so much as during the making of this record.”  However if this is their cheeriest moment, you might feel worried for the mental health of the members, because this is dance music of the moody kind, ostensibly purveyed by fellow Scandinavians The Knife: a fog of melancholy surrounds their lithe beats and blippy synthesizer melodies, making it the perfect album to linger with you for a long time. Most of the record’s cuts, like the Auto-Tune enhanced “Satisfaction” and the swirly “All Right”, offer a baroque take on 21st-century new wave but there is always a techno background to it. To amplify the beat the album finishing with Boeoes Kaelstigen’s Microsievert Remix of the Printer track “I Swear” (the original can be found on the Printer album “I Can Take More” out on Statler & Waldorf) a collaboration made in thin, high radioactive air.

The album was preceded by the release of a 5-track EP that Adrian Recordings released in the fall of 2007. It was a teaser and a state of art in itself. Many listeners of Hot Chip and Junior Boys instantly had another favorite band (even though the band themselves hates these comparisons). The road towards the full length album was straight and in February of 2008 the album “Can You Take More?” was smashed on the table.

The music is released on license from Statler & Waldorf (DK). 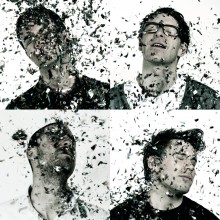 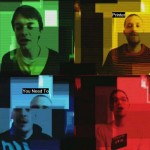 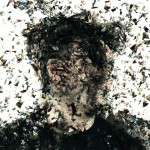 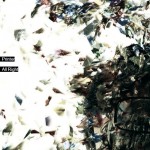 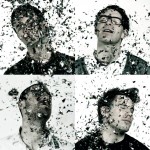