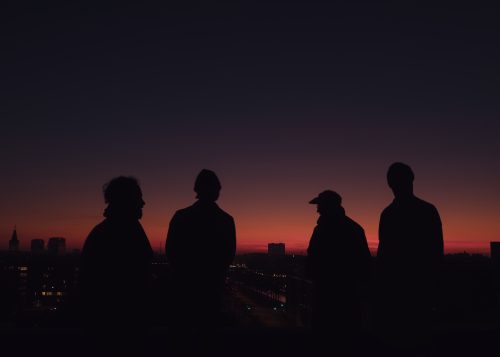 This Is Head are back with their new EP titled X. Recorded live in Studio Sickan, Malmö, Sweden. With 10 years since their first release they have embraced the original idea of the band — longer instrumental songs that give them more time to explore the music.

The EP will be released on 12” vinyl and digitally on May 3rd and This Is Head will play select shows around the release. X is the first new music since their self-titled third album was released in 2015.

» You can practically picture the sunlight twinkling off a pool of water from the first notes, something that’s immediately evocative of the isolated cabin on an island where the whole album was recorded. «
stereogum.com

» Delving into psych and head-turning pop with devilish intent, This Is Head are an exciting proposition. «
diymag.com 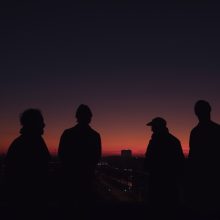 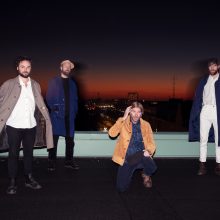 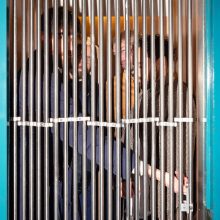 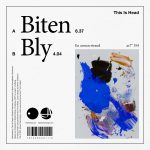 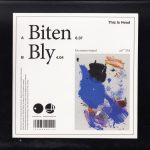 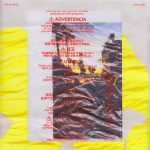 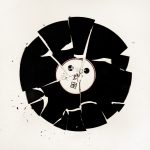 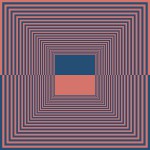 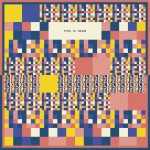 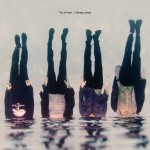 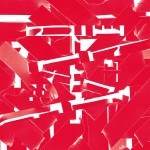 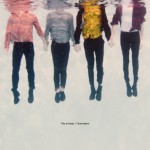 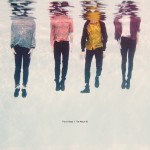 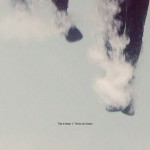 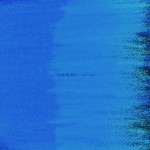 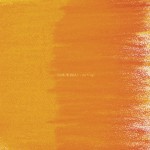 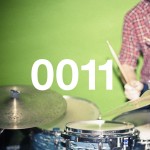 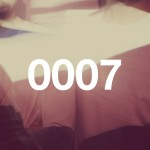 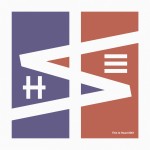